Forage refers to the fibrous (fibre-containing) vegetation that horses eat; this could be hay or grass and can be included in high fibre feeds from feed manufacturers.

It should be the foundation of your horse’s diet – It is recommended that horses are fed 2% of their body weight in forage (dry matter basis) to keep the gut functioning properly. For example, a 500kg horse should consume a minimum of 10kg/forage per day.

The horse’s digestive tract is designed to handle a continuous supply of forage and did not evolve to digest large amounts of concentrates (i.e. grain). However, some horses will not be able to meet their energy requirements through forage only. As a result, concentrates are fed to supplement diets of horses that have higher energy requirements such as performance horses and racehorses.

When feeding concentrates, it is recommended to feed smaller meals of concentrates often throughout the day rather than one large meal. Large concentrate meals can cause digestive disturbances which may lead to colic.

Not all forages are created equally so we need to take into account grass types and the quality of the forage. As hay quality decreases (i.e. mature hay), it becomes ‘more stemmy’ and less digestible which can lead to impaction in the large intestine. Mouldy hay, more often associated with round bales, contain dust and mycotoxins (fungus) that can also increase the risk of colic as well as other respiratory problems.

If you are feeding ‘whole’ grains, such as oats or barley, you want to make sure they are processed (cracked, rolled, ground, etc.) so that the horse is able to digest them properly. Whole or cracked corn is not digested well by the horse so it is not recommended to be included as part of the horse’s diet.

Reducing the amount of time your horse spends in a stall will encourage movement and promote intestinal motility.

A horse in its natural environment will graze for 16-20 hours/day. Pastured, domestic horses also spend the majority of their time grazing (i.e. eat 75% of the day and 50% of the night), whereas stalled horses are fed a fixed number of larger meals/day.

Increased opportunity to graze is associated with reduced incidence of colic since it matches the natural feeding pattern of continuous grazing. This accommodates the trickle feeding design of the horse’s digestive system in which small amounts of food are needed continuously throughout the day to keep the gut functioning properly.

Horses that have consistent exercise routines such as school horses have been shown to be at a lower risk of colic.

Water and forage go hand in hand; you can’t have one without the other! Horses need to consume large volumes of water to keep digesta (forage) lubricated and traveling through the gut (≈37-45L/day!). If the digesta becomes too ‘dry,’ there is a higher chance that it can get stuck and cause an impaction.

When feeding forages that are lower in moisture, for example hay, horses need to drink more to compensate for the lower water content in the feed. Providing fresh, clean water at all times is important as it encourages water intake. It is also recommended to heat the water source if the temperature falls below 0°C to prevent the water from freezing.

Have a Parasite Prevention Program

Parasites can cause motility disturbances, inflammation, lesions and blood clots in the gastrointestinal tract – all of which can cause colic. It is important to work with your veterinarian on a parasite prevention program which, ideally, includes performing fecal egg counts. Other management techniques that can help reduce the parasite populations in your pasture include:

Horses grind their food by moving their jaw in a lateral (side to side) motion. As a result of continuous grinding, they wear their teeth down an average of 4mm/year. Uneven wear can cause sharp edges/hooks to form, causing pain and impaired chewing capacity, which may impact digestion. This may result in longer dietary fibre and undigested feed ingredients passing into the digestive tract of the horse, thereby increasing the risk of impaction/gas colic.

Schedule regular dental check-ups with your veterinarian (at least one/year) to ensure that your horse’s teeth are properly aligned.

Be Consistent and Make Changes Slowly

Consistency is key in preventing colic. Any changes to your horse’s diet, whether it is the quantity or type of feed, should be rolled out slowly using a transition/adaptation period (the amount of time that is taken to gradually introduce new hay batch or feed in combination with the old hay/feed).

Example of an adaptation period

Why do you need an adaptation period?

Microbial populations in the horse’s digestive system change according to what the horse is eating. As a result, different microbial species will flourish and reproduce based on the horse’s diet. When changing concentrates or batches of hay, the microbial population needs time to change and adapt to its new environment. If there is not enough time for the microbes to adapt, this can cause digestive disturbances which can lead to colic.

There are many types of microbes that inhabit the horse’s digestive tract including bacteria, protozoa and fungi. Bacteria constitute the majority of the microbial populations which includes different species of cellulolytic and lactic acid producing bacteria (Lactobacilli). These bacteria ferment different components of the horse’s diet.

Cellulolytic bacteria ferment thefibrousportion of the horse’s diet in order to produce volatile fatty acids (a significant energy source for the horse!). These bacteria thrive in an environment with a pH of 6-7.

Lactic acid producing bacteria such asLactobacilliwill fermentstarchthat escaped enzymatic digestion in the small intestine. This results in the rapid production of volatile fatty acids and lactic acid which causes a sudden drop in pH where cellulolytic are not able to survive – impairing fibre fermentation.

Early colic signs such as subtle changes in behaviour and eating are more likely to be detected if your horse is being monitored often throughout the day. It is recommended that you check your horse at least twice/day, however, the more often the better!

Each horse may exhibit colic signs differently than others, especially the earlier more subtle signs, so it is important to know your horse! Being aware of what is normal will make it easier to detect if something is wrong. 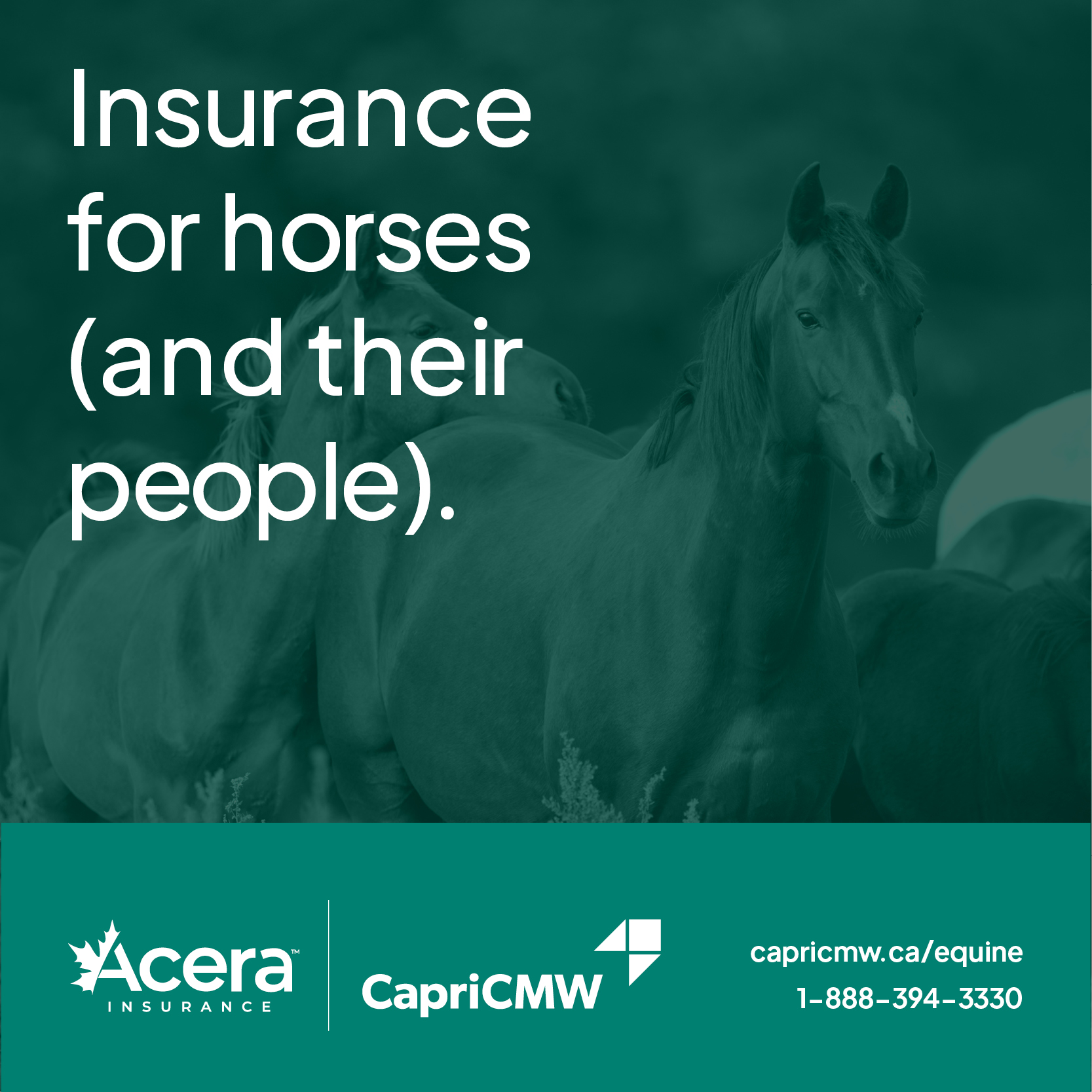